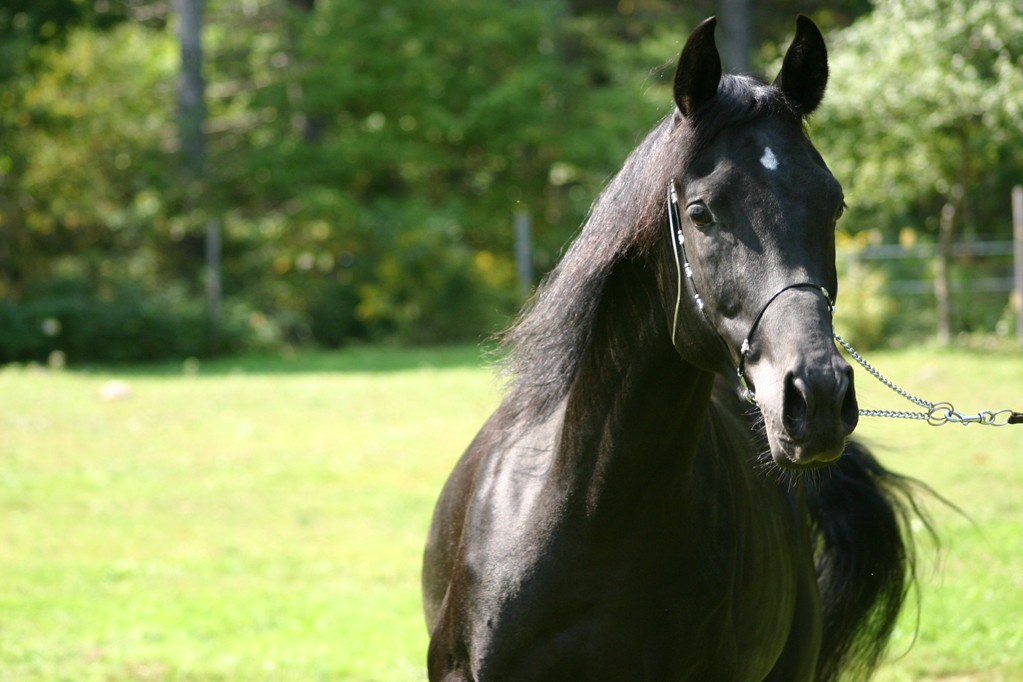 In my last blog post I touched upon the importance of tracking data to help determine advertising ROI. I mentioned that most advertisers tend to offer campaign costs in either a lump up-front sum or in predetermined chunks over time. They do this because it guarantees revenue from you regardless of the campaign’s performance. It’s okay to try to renegotiate the terms of the campaign cost to even the playing field. A good advertiser will want your campaign to succeed so that you continue to advertise with them, and paying for performance incentivizes that strategy. A great advertiser will recognize the possibility of an even larger ROI than set chunk or upfront payments for a very successful campaign.

For example, let’s say you are selling a service and an advertiser offers to help you with a campaign through their radio broadcasting company. They offer an upfront cost for creating your advertisement and airing it for a set amount of times on their station. On paper, this looks great for increasing your brand awareness (and I bet the advertiser was sure to mention that). If you are  tracking your sales cycle by making sure to ask your potential clients where they had heard about you, you will be able to see how effective that radio advertising campaign has been. After a few months of advertising you realize that you are not getting the ROI you had hoped for the advertisement, but you have already paid the radio company up front so you have to eat the cost.

Instead, if you anticipate a reasonable number of leads you expect to come from the advertising campaign and negotiate a pay-per-lead cost for the campaign, you will only be paying for the leads that come in from the radio ad campaign. This will allow the advertiser to consider the most effective ads and times to play your ads to garner as many leads as possible. Ideally you will set up the cost so that not only you will get an ROI but also the advertiser will make the ad perform so well that they will be getting more than their initial lump sum or monthly payments that they initially offered. It’s a win-win for everyone involved!